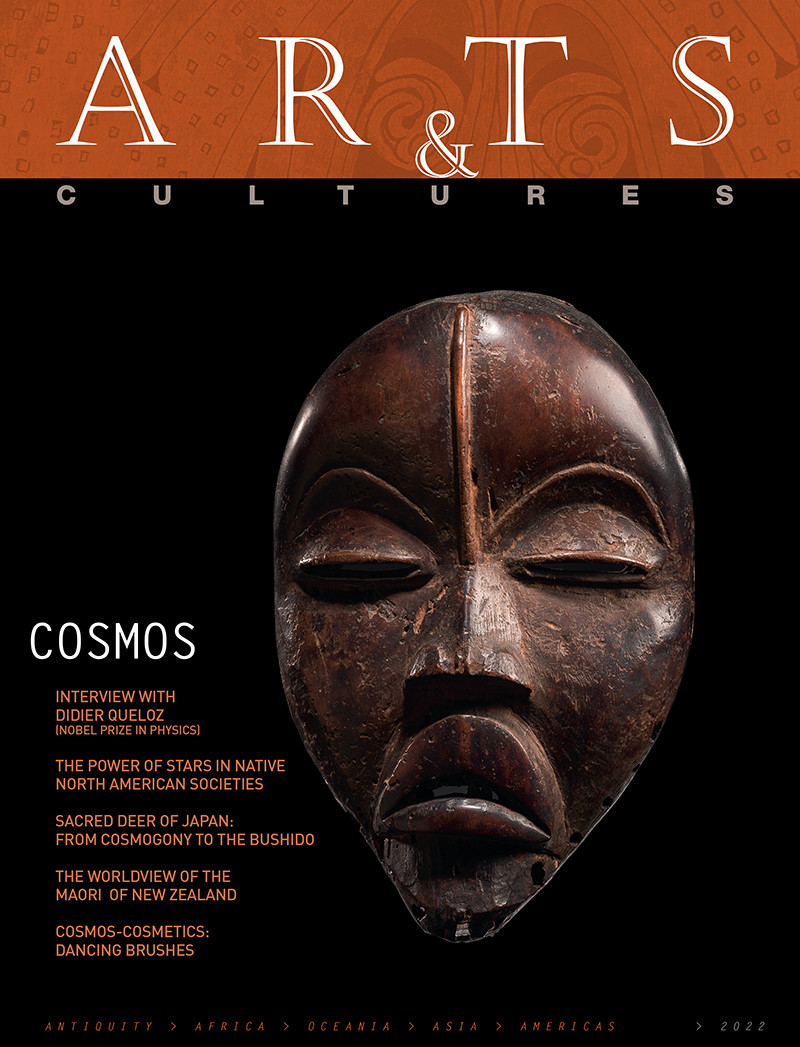 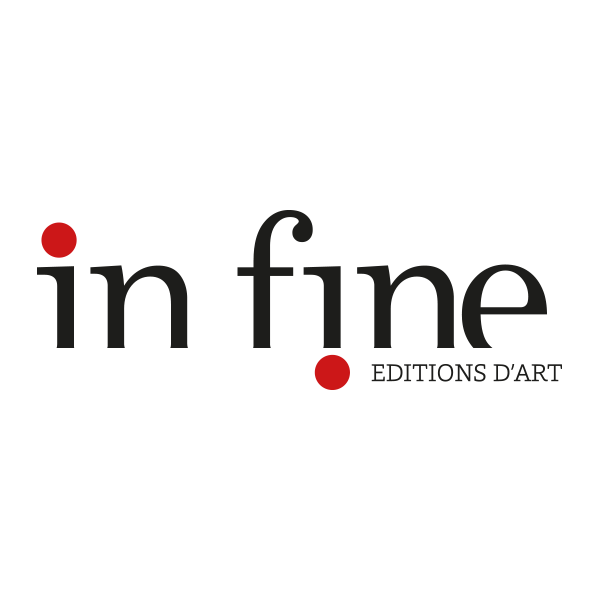 “The final sanctuary, the supreme consolation, is to know that we belong to the cosmos, that we are part of the order of things.” Gustave Flaubert

“We are always amazed by the images of galaxies that space exploration captures, sent to us via satellite or telescope, allowing us to dream. Among the many things we admire in these pictures are the planet’s beauty, the delicacy of its atmosphere and its fragility within the universe. Today we are able to see, thanks to the superpowerful James Webb Space Telescope, spectacular images of galaxies formed more than 13 billion years ago.

We humans have always been fascinated by the cosmos and have always wondered about our place in it. Our ancestors tried to decrypt its mysteries, reproducing their ideas, and some of these have survived to this day. Representations of these perceptions vary according to the era, geographical area, culture and cosmological knowledge of each civilisation. They can take different forms, such as diagrams, drawings, stories, maps, myths, and scientific or religious theories. Every culture has a fascinating cosmogony connected to a wide diversity of myths.

The word “cosmos” (from the Greek kosmos) literally means “order and adornment”; “cosmetic” has the same root. All cosmogonies share an attempt to comprehend and represent order and, ultimately, beauty. The origin of the world is often the result of conflict between opposing forces: order and chaos, beauty and ugliness, light and darkness.

In the pages that follow, you will discover articles written by archaeologists, anthropologists, art historians and journalists, who each reveal a singular understanding of the universe, present and past, among certain populations across the world.

We can only ever catch glimpses of the heavens, and likewise this issue of Arts & Cultures presents just a small portion of how some of the world see, or have seen, the skies that are with us all.”

Editorial
Cosmos: Interview with Didier Queloz
Aliens Prefer Blondes
Under the Moon’s Watch
The Cosmos as the Ancient Greeks Understood It
The Great Decentring
The Power of Stars in Native North American Societies
Cosmos as Labyrinth in African Art
Toulou and the Chameleons: Lobi Cosmic Echoes
Animism and Christianity: Cosmogony in the Forest Areas
of Côte d’Ivoire
Trying to Make the Intangible Tangible, or Observations
on the Cosmology of the Yoruba of Nigeria
Sacred Deer of Japan: From Cosmogony to the Bushido
Distributed Cosmology: Figures, Houses,
Mounds and Gardens among the “Abelam”
Creation Stories among the Iatmul of the Sepik River,
Papua New Guinea
The Kiribati Islands: A Chain of Myths
Making Rain when the Sun Shines
Weaving the Cosmos Together
Cosmos-Cosmetics: Dancing Brushes
Fear of Disaster among the Stars
Dealers’ Memories: Interviews with:
– Alain de Monbrison
– Thomas Murray
Activities of the Museum and the Fondation Culturelle Musée Barbier-Mueller
List of Members
List of Advertisers